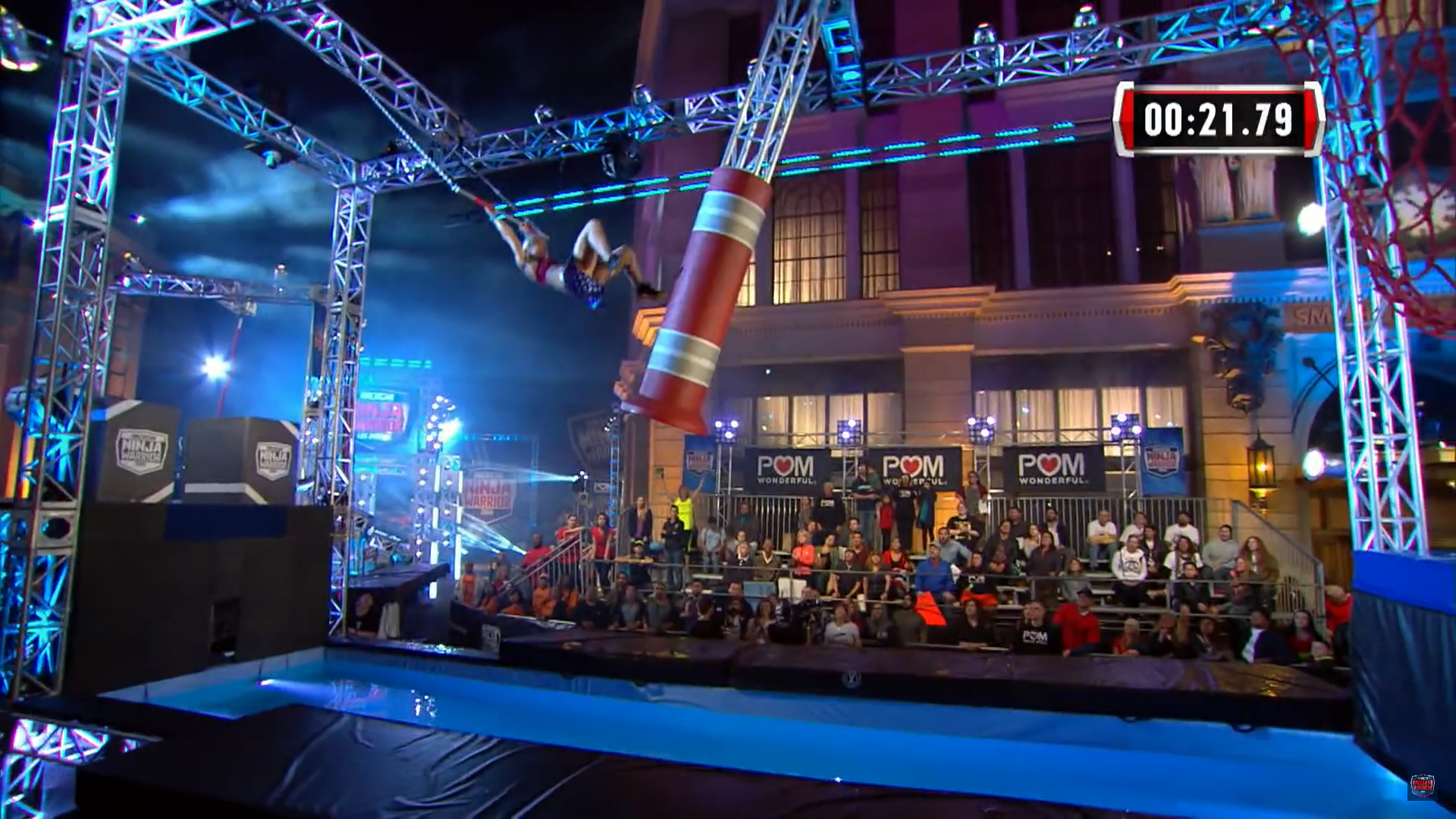 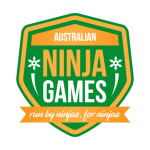 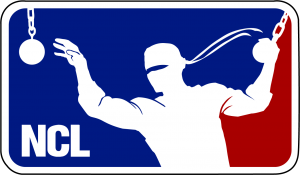 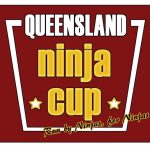 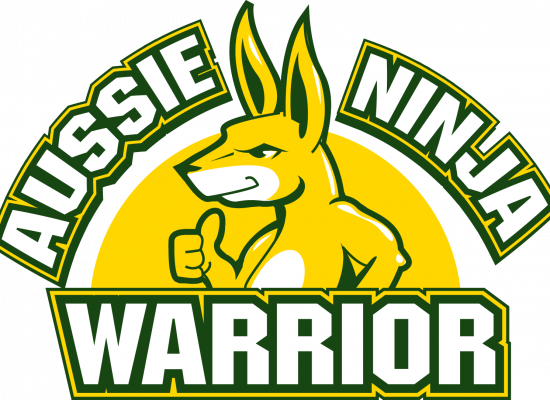 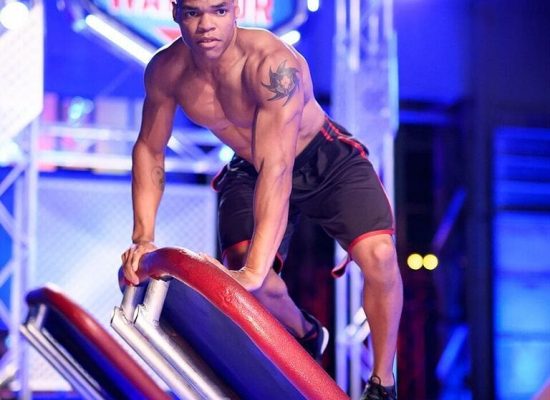 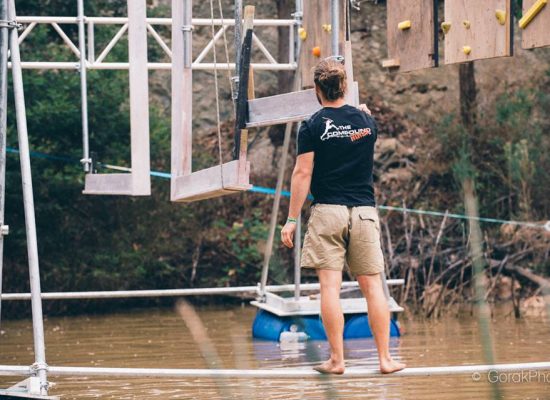 Australian Ninja Warrior, Ninja Events
The Compound Ninja 2018
On: Feb 22, 20181 Comment
On Sunday the 18th of February, 52 Ninjas from all over Australia flocked to The Compound Training for... 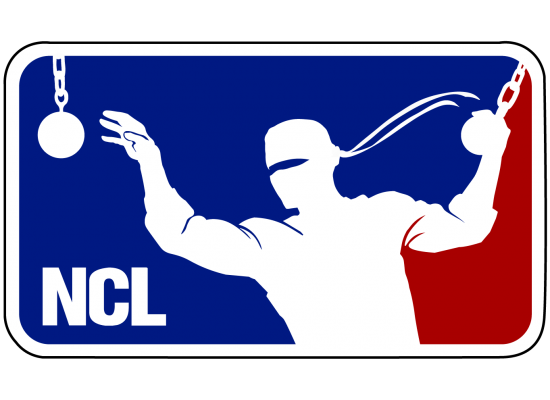 Ninja Gyms
Exciting times for the Ninja Challenge League!
On: Feb 08, 2018No Comments
Welcome to another Aussie Ninja interview!  The true beauty of Ninja Warrior is that is requires such... 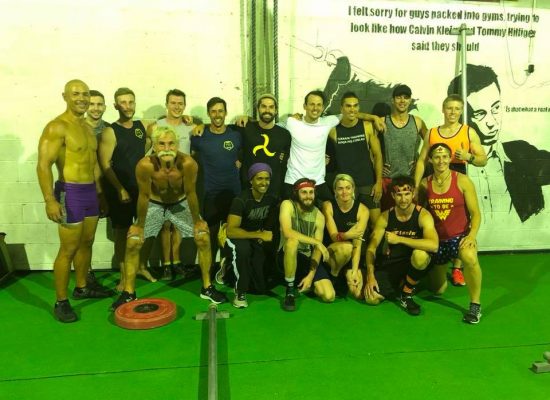 Ninja Events
Australian Ninja Games – Round 1
On: Jan 29, 2018No Comments
Raising The Bar Calisthenics Training – Ninja Competition on the 20th of January 2018 by Lachlan... 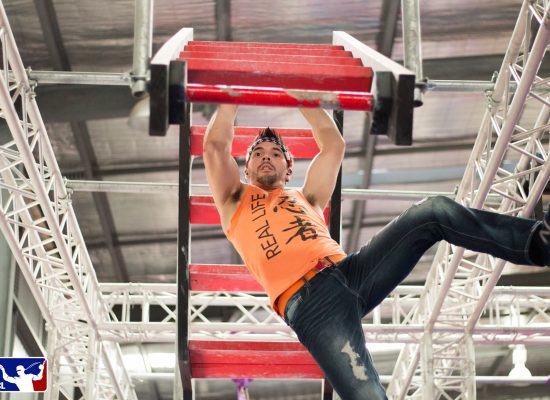 No one can develop all the ninja skills on their lonesome. Australian Ninja Warrior takes no prisoners. 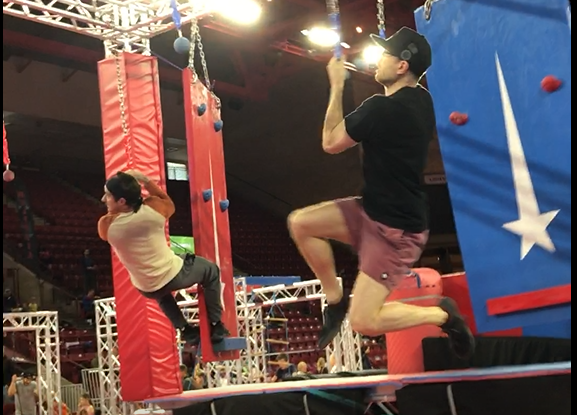 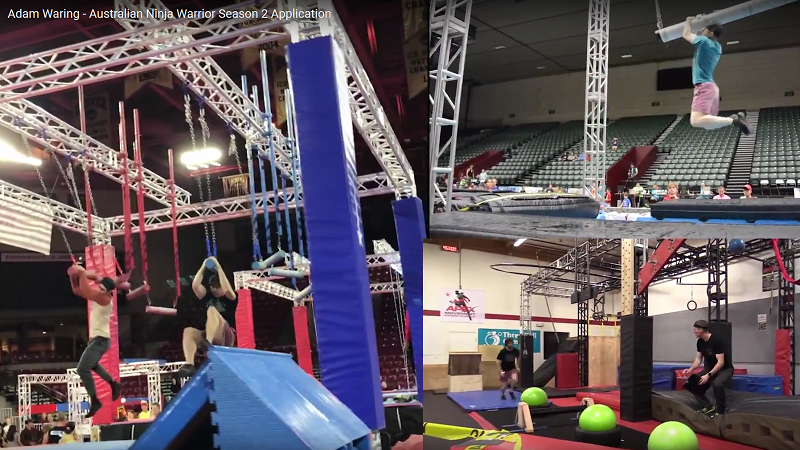 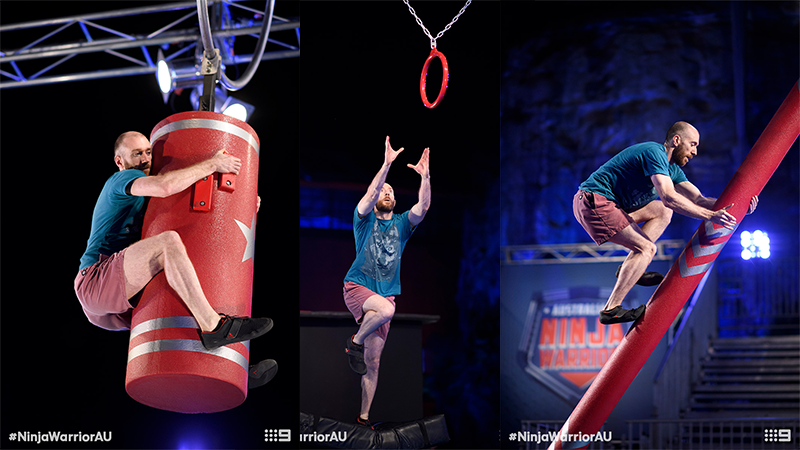 What is Australian Ninja Warrior?

Australian Ninja Warrior is a television show that is styled after American Ninja Warrior… which was in turn inspired by the Japanese television show Sasuke.  It is basically a crazy hard obstacle that elite athletes, Olympians and normal every day people take on.  It normally has 3 or 4 stages, where the obstacles get progressively more difficult.  A competitor has to complete each obstacle course (often by a particular time) to progress to the next stage.  The Japanese Ninja Warrior has been going for 31 seasons and has only had maybe 5 competitors actually finish it.

Despite being almost impossibly hard, training for Australian Ninja Warrior 2018 really is an incredibly fun and meaningful challenge.  The community both nationally and aboard is so super supportive and incredibly friendly… it’s everyone versus the course.  We’re trying to build a really fun and sharing community in Australia, let us know if you’re interested… it’ll be the best decision of your life!

All the latest info on Ninja Warrior in Australia and around the world! 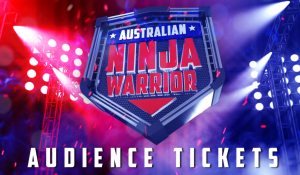 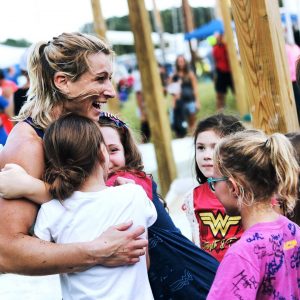 Is the Ninja Community even all that special?

Ninja News
Is the Ninja Community even all that special?

ANW Fantasy – guess who crushed it? 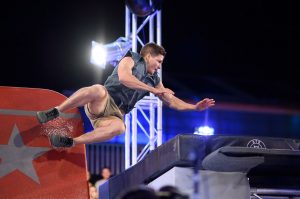 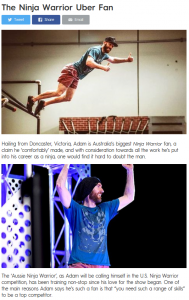 Get in touch with us

I'm here to help budding Australian Ninja Warriors train for the big event. It's hard, get in touch as soon as you can... there's a lot to do!

Ready to get started now?

We take your privacy extremely seriously (because spammers are the worst) so here is our Privacy Policy & Terms and Conditions page.  We are also not affiliated with Australian Ninja Warrior, but we do love the show with all our hearts.