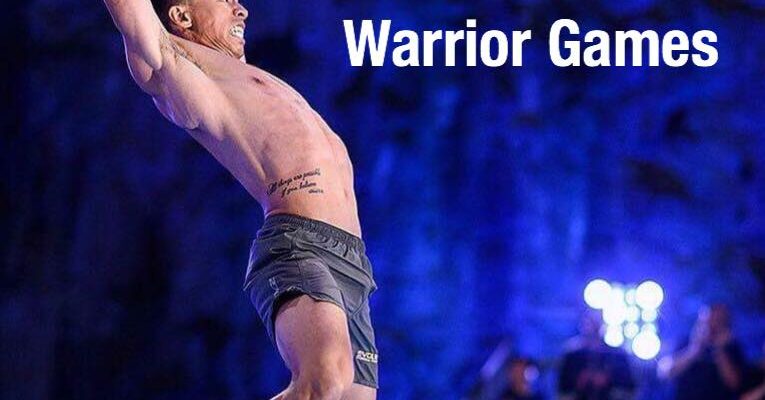 The games had 25 competitors all competing for the top spot… but in order to smash out a Total Victory, the ninjas had to kill 3 massive stages.  Ninjas came from all over the east coast to compete, but only the top 16 competitors (max 14 males & 2 females) would be able to progress through to Stage 2.

While the grip strength obstacles are always tough, just like so many Ninja Warrior courses it was the balance obstacles that surprised the field and once again the Balance Beam was the ninja killer of the event.

Here is our buddy The Ninja Therapist smashing Stage 1:

Part 1 of my stage 1 run yesterday at the 1st Sydney Ninja Warrior games. I finished with the 6th fastest time for stage 1 so was quiet happy with that. Big thanks to @mattyk_ninja and @ninja_hq for organising and everyone else who contributed to make it a great day.

Check out good friend of the site, The Orange Ninja take on a heap of upper body obstacles: 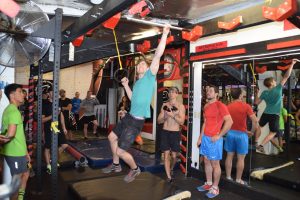 In the end though, there was no Total Victory, although Bryson Klien was only a flying bar hop away from finishing the whole thing!  An incredible effort by the epic rock climber!

Bryson finished 3 whole obstacles further than 2nd place Lache Master Jaze Dubois and the incredibly strong Mr Ninja Pat Telyan. All in all and incredible event and it’s definitely worth getting in early to be a part of the 2nd Round on the 10th of September 2017.  Check out the Sydney Ninja Warrior Games Facebook Page for further details. 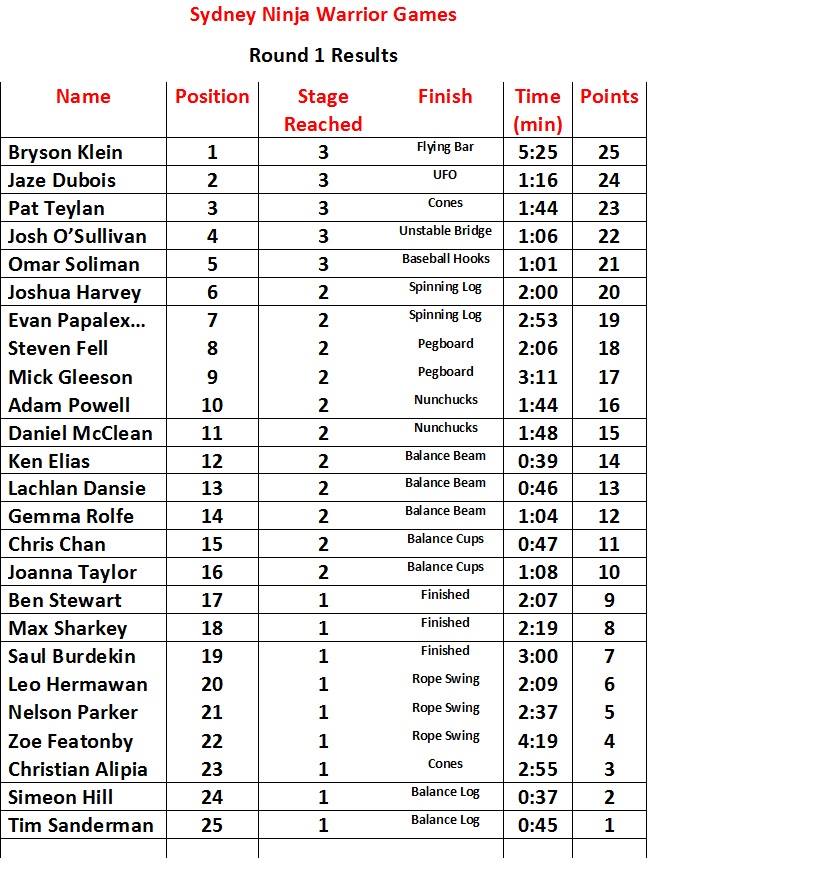 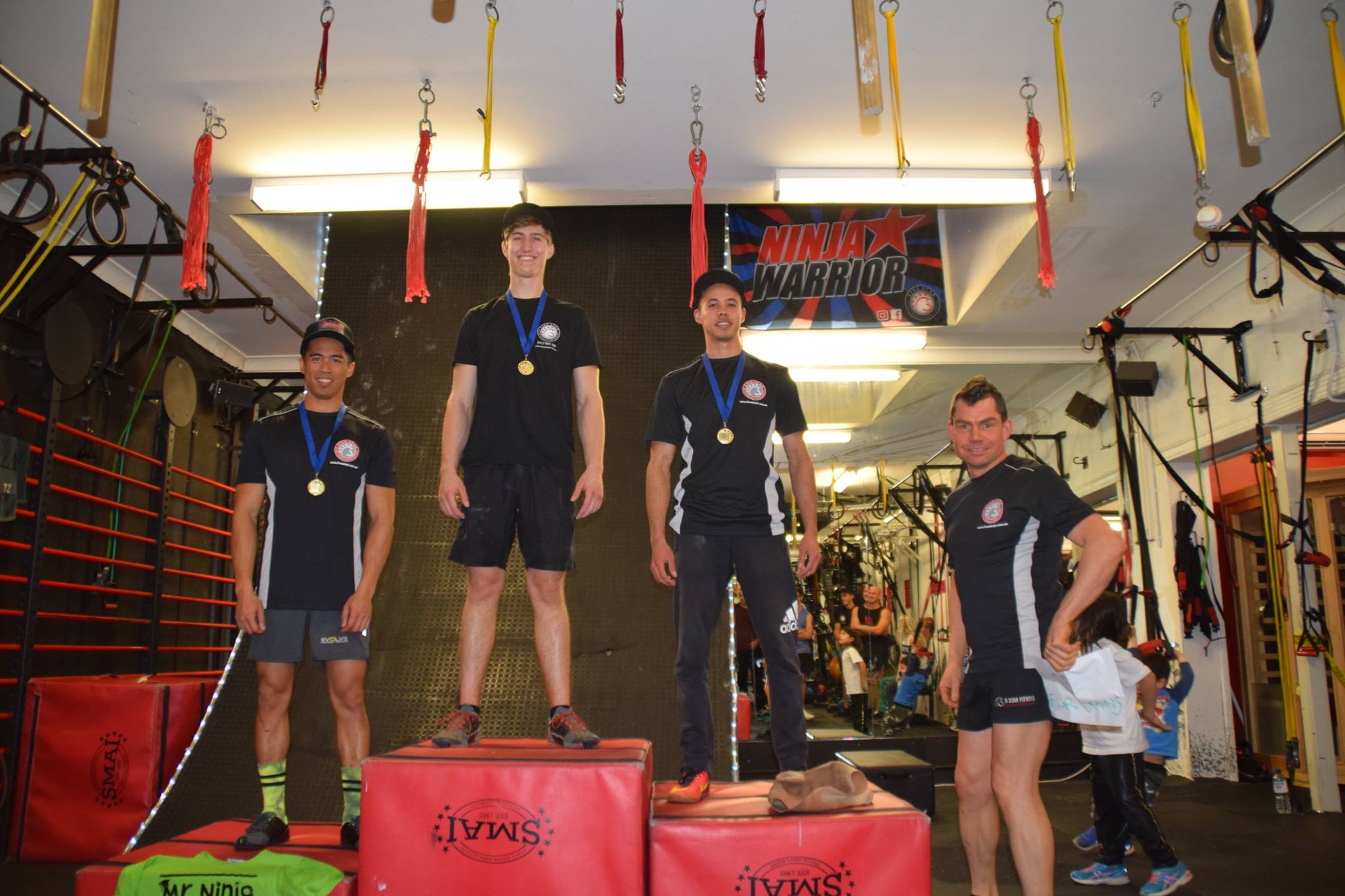 ← Ninja Psychology : Fully commit to smashing that thing!
→ The Compound Ninja Round 6 – August Wrap Up
Register or Login