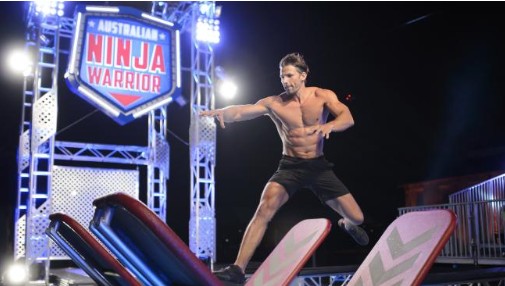 The Herald Sun released an exclusive report with promises of the air date and first contestants.  The air date they provided was merely “July” which we had all guessed but had not yet had been officially confirmed… they did release two celebrity competitors though; Brownlow medalist Adam Cooney and the first Bachelor Tim Robards. 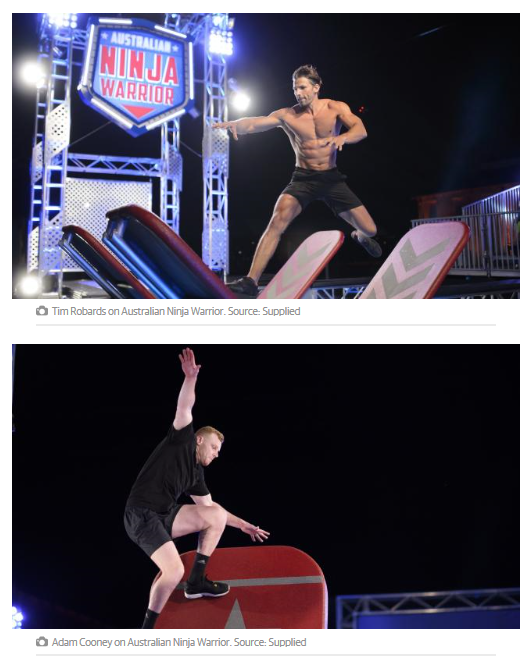 I was actually in the same group as Adam, and recognized him straight away.  I didn’t talk to him much, but was standing with him at one particular moment and we were joking around about some of the obstacles we might face. Man, he is a big unit… totally dwarfed me.  Didn’t see his run but hope he went well.

Here is a link to the Herald Sun article.  It’s behind their paywall so you’ll only get to read it if you’ve subscribed.  Nothing in there we didn’t know already though.